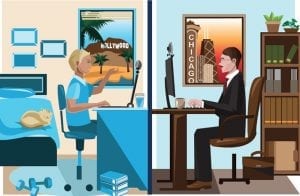 I recently came across some interesting news through the Wells Fargo blog, “AdvantageVoice.” John Natale writes about a recent survey of more than 3,000 human resources professionals.  “The Society for Human Resource Management reports that 80% of employers now allow telecommuting, or working from outside of the office, versus 20% of employers that allowed the practice in 1996. When you think about that, it’s a huge change in terms of quality of life.”

Personally, the numbers still seem on the high side.  I think many HR respondents may be factoring in sick and personal days when you “call in” from home instead of set-and-scheduled work-from-home hours.

A 2014 Gallup poll reported that the average full-time employee now works 46.7 hours per week and the average salaried employee works 49 hours per week.  Beyond that, according to researchers Daniel Hamermesh and Elena Stancanelli in a 2014 working paper titled “Long Workweeks and Strange Hours” (National Bureau of Economic Research), a whopping 27% of US employees perform some work between 10 p.m. and 6 a.m.  Does THAT count as “telecommuting” time, my HR friends?

Snark aside, the in-office to at-home shift still an important one to note.  It seems as though the gig economy is gaining ground, once again. 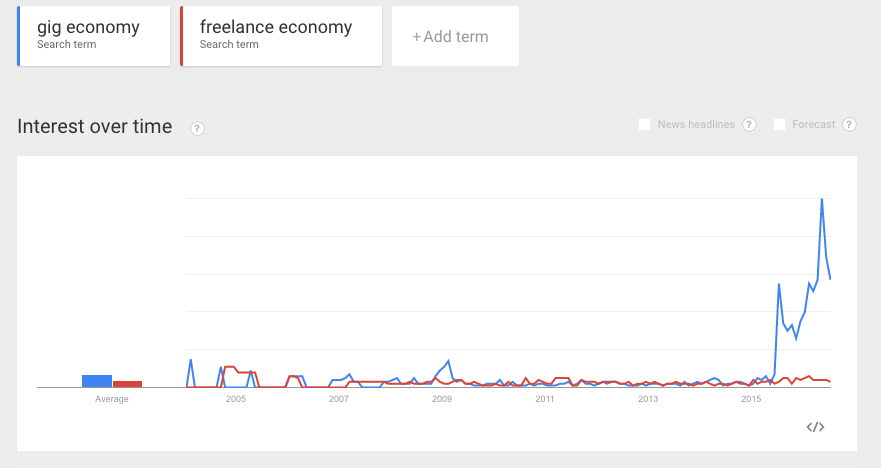 Even those not working from the comfort of their couch are getting improved working conditions.  According to The New York Times, Amazon.com is building a new Seattle-based headquarters that will include “see-through greenhouses for up to 3,000 species of botanical life,” as well as “an array of treehouse meeting rooms that … are accessible by way of somewhat wobbly wooden suspension bridges” and a hiking trail walkway and indoor creek.

Why bother with the fake outdoors, some might ask?  Well, apparently, the New York Times cited a University of Oregon study reporting that: “employees who were given a view of nature from their offices experienced a 20% drop in taking sick time from work.” 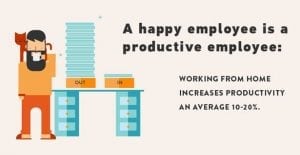 I think the overall takeaway is clear: we’re just not meant to spend upwards of 40 hours a week staring at cubicle foam.  It’s crazy making.  Studies have shown, time and again, that most workers are just as productive (if not MORE so) when producing in a relaxed, aesthetically pleasing, self-directed environment.

I have friends who are, as we speak, officially considering making the jump from employees to contractors.  It’s a combination of things, of course: the flexible hours, the ability to work from home, the lack of traditional full-time jobs, and the shattered “illusion” of security and permanence. 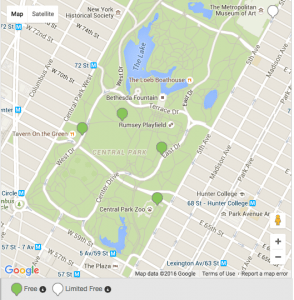 So, what say you: how about leaving the commute behind and positioning your laptop toward your backyard as your new “productive greenhouse environment”?  Or, better yet, actually go outside and take your next gig to the park instead.