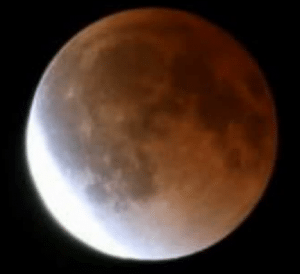 Nerd Alert! Did you see last night’s lunar eclipse? At the point that you would think the moon would totally disappear from the shadow of the Earth, it didn’t. Instead, a glowing red spectacle, known as the blood moon appeared.  So cool!

How does this happen? Sunsets and sunrises going on our planet still get reflected in the moon even though our planet is blocking the sun at the time. And here’s the segway;…

…it got me thinking,  do the folks that feel strongly about your cause, product or service get reflected or do they disappear altogether?

Just like our moon, we all like to be seen. And sometimes, if you try to block us, we get big, bold and red! Brands learned that lesson early on social media, at first unsuccessfully. Naturally, when negative comments started coming in on a facebook or twitter page, what happened? Total freak out and eclipse! Delete! Current comments would disappear into space and pages would be blocked from comments.  That is, until the tide turned around 4 years ago, and brands like AT&T let the F-bomb fly…and, shocker!, actually reply. Now, arguably they now have a FB vent wall available for anyone to unload on their subpar experience. But, the key is to let the poster be heard, and then reply to the online reviews…preferably in a non-arrogant tone, Nestle: 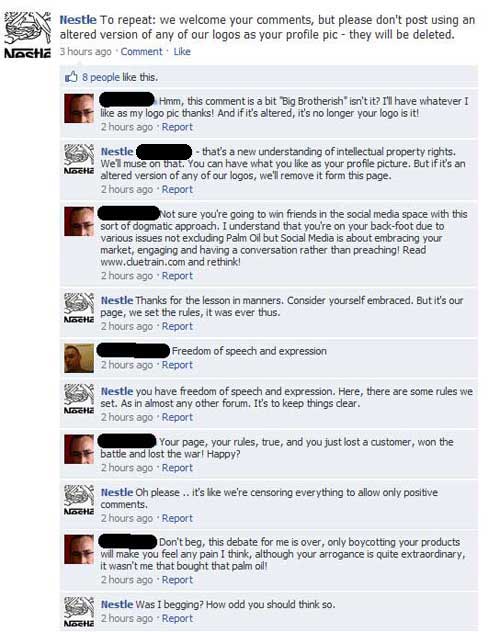 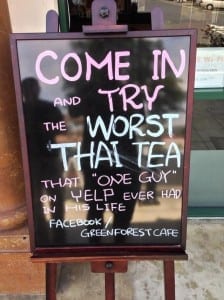 Why would any brand put themselves in this pickle? In essence because we all have no control in removing all customer reviews from the entire internet! Even "reputation" companies only succeed with SEO tricks that "push" negative results down lower on Google by attempting to replace the top results with their own. Take a look at the majority of yelp reviews, however, and we have a lot of one sided conversation. I understand much of this comes from small business’ hatred of Yelp,  but the root comes mainly from being an uncomfortable and many times, unfair mirror.

Whens the last time you looked into that mirror? Positive and negative?

Start participating in the conversation today by responding to reviews.

Have a negative review removed if it is fraudulent or severely inappropriate. 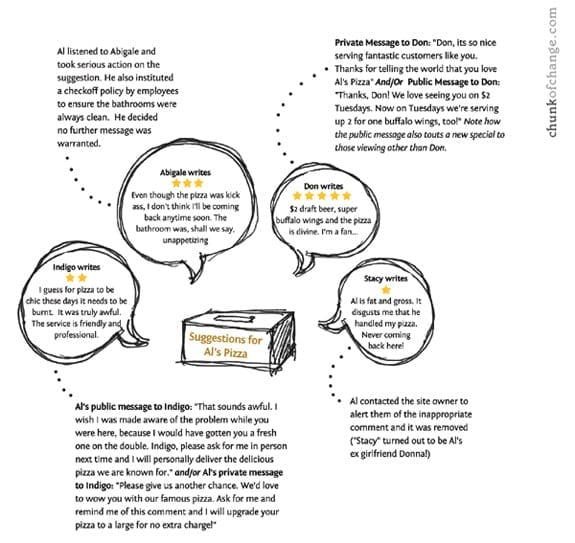 Even if you missed last night’s blood moon, stick around in business long enough and you’ll have your own customer version to attend to soon, either brilliantly positive or shutting out your light. Do you currently embrace or hide from responding to reviews? Let me know!