Just when you thought that Artificial Intelligence (AI) had pushed past the boundaries of “possible,” the pioneers in the industry invite us to think bigger! Bigger than mass communication, automation, and message platform chatbots – what if you could simply speak, and have nearly anything on the planet delivered to your door? What if you didn’t have to speak at all, and a simple thought could write, edit, and send an email? What if computers “learned” how to be your own personal Dr. House, but upgraded to a better bedside manner? 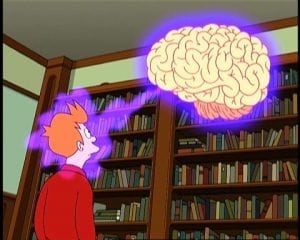 Recently, I had to upgrade my office computer network, which comes with the extreme anxiety of moving over storage data and making sure that important stuff doesn’t get put to the wayside (after all you can also inadvertently delete perfectly good stuff from the cloud, only to realize you need it months later.)

The exercise was a reminder of how much we all rely on our “external brains.” In my day-to-day, the most telling example comes in the form of my calendar. If it isn’t on my networked cloud calendar (on all my devices) then it doesn’t exist! It’s as if I have no memory of what I am to do with my day without it.

What about tasks? Most of us remember a time when telling an invisible computer brain what groceries we needed – and then having those groceries delivered to your door! – was as sci-fi as sci-fi gets. Thanks, Amazon Prime!

Having a friend named Alexa, Siri, Cortana or just “Wiretap”

Sending an email by speaking to an invisible room microphone used to be the domain of secret agents and starship pilots. When’s the last time you spoke naturally, out loud, to your computer friend? My daughter speaks to Alexa every day, even telling her echo device it was her birthday yesterday to hear Alexa serenade her with song.

So, will voice recognition, self-taught Artificial Intelligence (AI) and hang on, even future brain-to-machine interfaces, build a better human experience by connecting with, learning from, and utilizing the power of millions of extra brains?

How’d We Get Here, Siri? 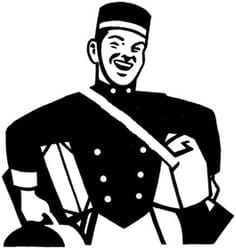 Apple’s Siri in 2011 was so frustrating to use, that most people gave up. Although digital assistants were a wonderful tool, in theory, to free up time, the immaturity of the technology made it untrustworthy. The development of digital neural networks (DNNs), capable of deep learning, made AI technology more closely resemble the qualities of neurons in the human brain. These “neurons” make connections that become stronger or weaker during the process of learning like ours do. As statistical machine translation like Google Translate showed great advancement over rules-based methods like BabelFish, optimism in the field of AI voice recognition was rekindled. By applying DNNs to deal with the subtleties and nuances of speech, voice recognition finally evolved into nearly-human interaction with devices. If you’ve used Google Translate regularly, you probably noticed how about a year ago or so it just blasted off. You can thank its own ability to learn for that: The machine pioneered an underlying Google language that it uses as a Rosetta Stone of sorts to translate any language to any other language (i.e. French>Google Language>English).

Now you can wander around your house asking Google Home, or Amazon Echo, to:

All without touching a single keypad, all by using your voice. Burger King recently trolled this very feature by cleverly coming up with a commercial that had Google Home telling the home viewer what Burger King was by triggering the command in the TV commercial. OK Google, tell me the future.

Tesla’s charismatic founder Elon Musk has promised to link to “the human brain with a machine interface by creating micron-sized devices” in the next four years. His company, Neuralink, aims to create a product that will help people with dyslexia, and certain brain injuries due to stroke, and cancer lesions, communicate more effectively.

Musk explains that “There are a bunch of concepts in your head that your brain has to try to compress into this incredibly low data-rate called speech or typing." With two brain interfaces – yours and the neural link, “uncompressed conceptual communication” will be possible with another person. Disabilities that prevent proper communication, or prevent verbal communication altogether, can be circumvented by using the external brain to process, organize, and communicate on behalf of the user.

I’m so excited by the prospect of technology fighting disability. I, too have gotten choked up when seeing someone hear for the first time all because of new technology that works with their brain.

The cynic in me theorizes that the silicon valley billionaires are driven more by their own mortality than helping human kind. The Musk 3000 will live forever, right? Who will maintain him? And to think, I had anxiety of deleting some old files off the cloud – what would it feel like to decide what parts of your essence must go?! 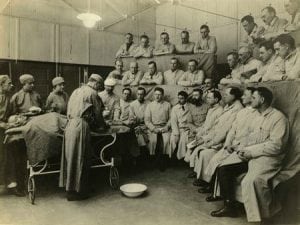 When it comes to diagnosing, treating, and preventing human illness, doctors are the experts we turn to. Ok, ok, we’ll obsessively click through WebMd until 3am, but we still rely on a doctor to tell us if it’s terminal brain cancer or a sinus infection! What if you could hook the brains of a bunch of doctors together and run an overdose of data through them? Would it help? Turns out, the answer is yes!

Stephen Weng, an epidemiologist at the University of Nottingham, conducted a study using learning DNNs to analyze hundreds of thousands of medical records and improve prediction success for heart attacks – a particularly hard to anticipate condition. “There’s a lot of interaction in biological systems,” Weng explains. A person’s environment, their medications, and their genetics can affect those interactions. some of those interactions can also be counterintuitive, for example, a lot of body fat can actually protect against heart disease in some cases. “That’s the reality of the human body,” Weng says. “What computer science allows us to do is to explore those associations” by using learning DNNs to help leverage extra thinking power.

The best computer method according to Weng’s study—neural networks—correctly predicted 7.6% more events than the traditional method, and raised 1.6% fewer false alarms. In Weng’s test sample of 83,000 records, that means 355 lives saved by the prediction method!

In order for people to form a meaningful relationship with their devices, there must be trust: that the device will understand you, that it will make good decisions on your behalf, and that it won’t blab the intimate details of your daily life. And, let’s face our biggest fear: AI becoming your oppressive robot overlord. I like how AI computer scientist Stuart Russell so succinctly put it at the recent Beneficial AI 2017 (sponsored by our current tech overlords), Our fear is a “General unease that making something more intelligent than you, could humble your species” 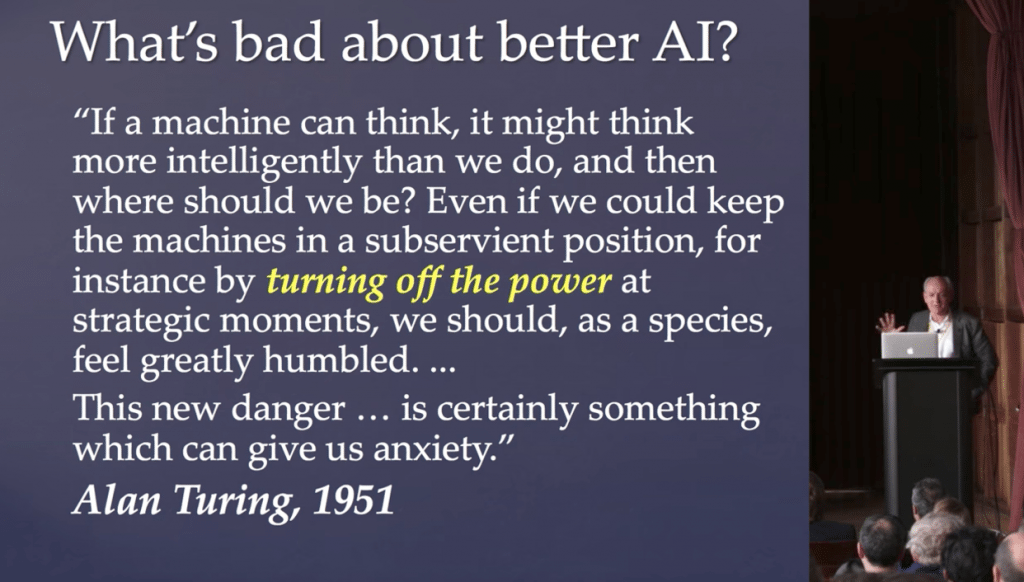 Even now, there are concrete examples of how our relationship with our devices disappoints us, like our government allowing our Internet Service Providers to sell our browsing data to the highest bidder. Or how about the class-action lawsuit against Bose alleging that their wireless headphones collected and sold private information to third parties without consent. Even though we want to be able to speak our desires to the devices we love most, we are not into an open-relationship when it comes to our private information.

Collecting my browsing habits is one thing, but what about when I absolutely want, and maybe even need, machines to let me know about a health risk I can easily avoid with their knowledge of me? The core difference is basic: non-voluntary divulgence vs. voluntary sharing. We will voluntarily put our trust into a machine that outperforms our minds, and the minds of the doctor’s we trust to keep us well.

As AI moves toward managing our health and the health of our most precious loved ones, trust will need to be rock solid. After all, psychics will be real. Our entire private thoughts available for both our benefit and detriment. But, by augmenting and enhancing what our amazing noodles can already accomplish, AI is building on the human model to give our brains a much needed rest.