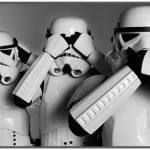 As each year comes to a close, I usually pause and reflect on what I’ve seen, heard, and experienced over the past 12 months. None of the things I’ve learned are particularly “new” per se but, in 2011, they definitely got put into action!

A big part of that, of course, has been Chunk Of Change. It isn’t just a blog (or just a soon-to-be book); it’s a way of life for me. So, I’ve been spending a lot of time taking my own advice lately, fully employing the “Chunk” concept. 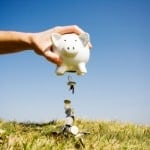 And it feels pretty darn good. All of those little improvements, when done consistently and progressively, really do add up big.

This year, I’ve had to step outside of my comfort zone and learn to…

…be pretty transparent. In order to bring the “chunk” concept to life, I had to put myself way out there. I feel like I grew as a result of four main ideas. Hopefully, you can take something away from my journey, too. 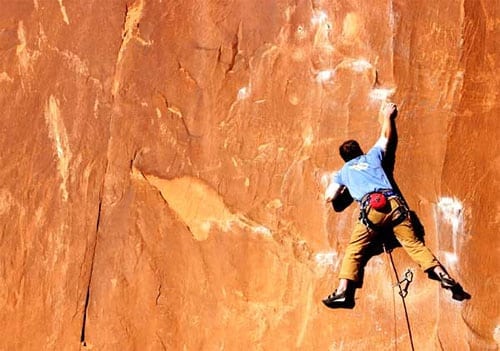 Seeing A Little Bit Of A Lot

The Truth: Things move waaaay too fast for me to keep up with everything. In 2011, the more I ventured out (on Quora, Google+, triiibes, Pinterest, and so on), the more overwhelming it all became. So, instead of trying to track it all, I’ve had to settle for keeping up with a little bit of a lot of things.

The Takeaway: Basically, you have to have a really good handle on your unique value proposition (UVP). As I mentioned back in November, “Essentially, you have to be able to finish the sentence: ‘The thing that makes us different from our competitors is…’ Then, compare product to product or service to service.” Having a clear UVP tends to keep you grounded. Of course, it doesn’t stop the world from spinning around you, but it does make it easier to see what’s truly relevant and important to your business.

The Tip: In addition to setting up Google alerts for your own company’s name and keywords to keep you up-to-speed, it’s also important to keep tabs on the competition. So, set up Google alerts with those businesses’ names, too. In addition, keep an eye on business trends, in general, (through sites like TrendHunter.com or trade-magazine-driven lists for your particular industry) in order to take note of how other successful brands are getting noticed. 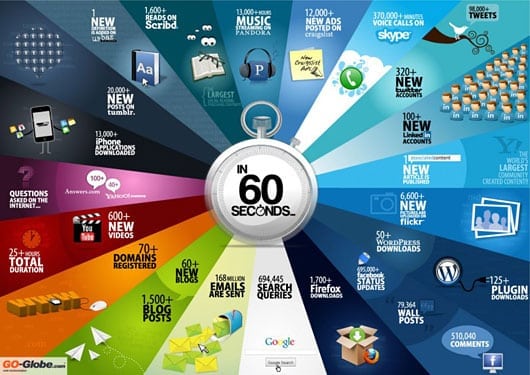 The Truth: I’ve always understood that companies beyond a certain size tend to cater to their shareholders more than their customers. That’s not a criticism; there are simply different measurements of success—both subjective and objective—in corporate settings. For some reason though, until this year, I didn’t see that truism as it related to social media. I kept wondering: Why is Tide tweeting me and why is AT&T letting customers bash its service on its Facebook page? It wasn’t until recently that I realized I simply wasn’t thinking in terms of the stakeholders.

The Takeaway: Big businesses, by their very nature, are often risk-averse. Why? Well, they have to answer to a board and a group of shareholders. Nothing exposes that risk aversion more clearly than social media. The conservatism of big businesses (and their minimal interaction in the social arena) is due to the fact that they’re simply playing a different game than you are. While you’re busy surprising and delighting your customers in new and different ways, they’re answering to a Board of Directors with an average age of roughly 107.

The Tip: Use your independence and agility to your advantage. As I said back in June, “My feeling is this: Until you have to worry about “shareholder value,” you should take advantage of the opportunity to use your innovation and flexibility to go toe-to-toe with the largest companies in your arena.”

The Truth: A few months ago, I decided that I wanted to write an article about Groupon. I thought it would be really cool to provide a well-researched answer, in writing, to my clients’ queries about how to run successful Daily Deals. Unfortunately, all of that great research lead me to an unfortunate conclusion: for 99% of small businesses, there simply isn’t any way to win the Groupon game.

The Takeaway: The more research I did, the more unsavory things I learned about Daily Deals. There were countless unhappy business owners and dissatisfied customers. Once I ran the math, though, the curtain was totally drawn. In fact, an advertising executive advised me that even skywriting would be “more cost-effective and meaningful than putting your money in a par excellence Ponzi scheme like Groupon.”  I didn’t fully believe her… until I used a calculator I came across online and crunched some test numbers. I quickly came to realize that there just isn’t any way for most businesses to make a profit (short-term or long-term) with a Daily Deal.

The Tip: Do the math! As I noted in December, “If you’re considering running a daily deal, I strongly suggest doing your own simple equation, with @pricingright’s formula in this handy dandy spreadsheet.” (Naturally, after you populate your own spreadsheet, you’ll be wondering, if not a Daily Deal, then what? I’ll be doing a series in 2012 on effective alternatives and new advertising methods.) 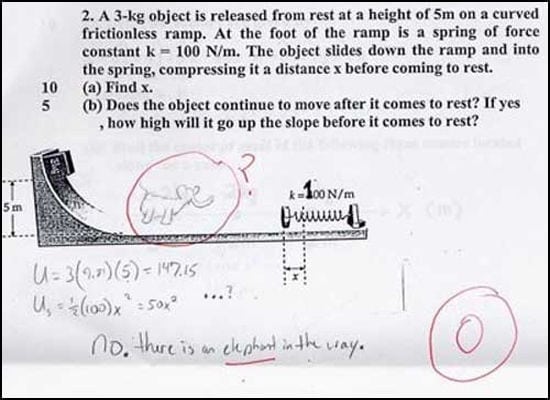 Learning The Value Of "Free"

The Truth: When you use a free service, you can get triple your money back in time and suffering. This summer, Google Apps decided to do some hou

sekeeping. I guess that, over the years, Google’s users had created different logins for different services. In an effort to tie all of those orphaned accounts together, they performed a “transition” that prompted an error message to remind me to fix my “conflicting accounts.” This was the beginning of a very painful lesson: my whopping 16 free Google products were being held hostage…and there wasn’t a darn thing I could do about it.

The Takeaway: I was totally blindsided by this issue. I simply didn’t see it coming. I relied on Google not only for more than a dozen of my own services—but for countless services for my clients’ businesses! I quickly learned that there’s a big price to pay for using “free” tools: there’s no customer support and you don’t get a say.

The Tip: If you want to be catered to, you have to pay for the privilege. If you like getting things for free, on the other hand, you’d better figure out how to fix things on your own! I wrote out a detailed, step-by-step process for moving your data from a temp account into your main account back in August, and noted, “My goal is to spare others (i.e. you or your site’s administrator) the pain I went through.” Now, about all of those pesky Facebook changes… just kidding. You get what you pay for, right? 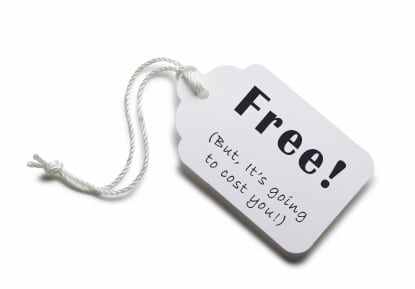