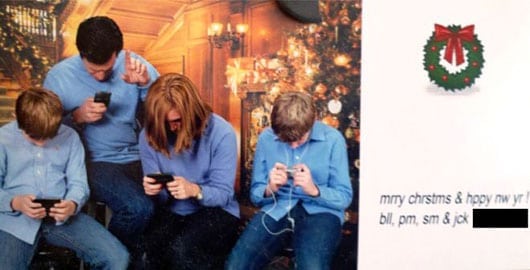 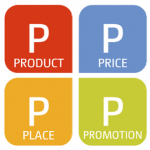 In the golden days of advertising, when you wanted to broadcast your company’s message to the world, you simply stuck to the essential “Four P’s”: product, place, price, and promotion. In the ensuing decades, as the marketplace changed, that concept evolved—the four P’s became the four C’s, and so on.

Unfortunately, all of the acronyms in the world just won’t cut it anymore. In a crowded marketplace…

…those factors won’t be enough to truly differentiate you from your competition. 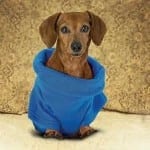 Almost everything that people need already exists…and, for the most part, it’s all working just fine. Even so, although they all existed before, Dyson has “reinvented” the vacuum, the fan, and the hand dryer. What is it that’s so different about your product or service that it will capture the attention of the masses?

You no longer have a captive audience. You need to truly stand out in order to be noticed. Remember: it’s not about the “-ers”—“better” or “faster” or “stronger.” It’s about being markedly different. If you’re not stating your unique value proposition clearly and confidently, you get lost in the fray; you’ll be ignored. In people’s hectic lives, there’s no time to ask for clarification.

So, promote your differentiation with the utmost confidence. You can’t be timid about it. Ultimately, your message has to overcome all of the other things that get in the way (such as anxiety, competing interests, distractions, etc.) You can have the best widget in the world, but if you can’t overcome a potential buyer’s “psychological resistance,” it doesn’t matter how good your product is. There are always competing interests—whether it’s actual competition or simply the fact that a webpage doesn’t open fast enough.

I’m not talking about the delivery method for getting your message out there. There are countless forms of media and advertising opportunities. No matter what your medium of choice is—or how you measure “success”—just make sure that your unique value proposition is crystal clear and then keep stating it, again and again.

Consistency is key. This is especially true of social media. Some companies post for a few weeks and, once the novelty wears off, they’re done with it. In order to stay competitive, though, you must keep the topics fresh and keep the conversation going. Social media tries to (and regularly succeeds at) forming a real connection. It is taking down certain boundaries. This means that, your company now has to show itself, with more transparency and regularity. Don’t over-think it; simply be available and be authentic.