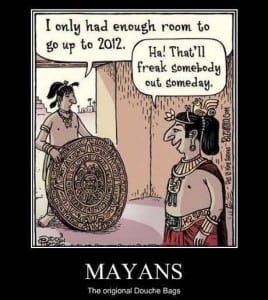 This year, I’ve resolved to be open to change (in small, non-overwhelming bits, that is).  Launching headfirst into 2012—and certain death, according to the Mayans—I’m feeling a bit surprisingly amenable to the idea of evolving.

Obviously, I’m already a big proponent of taking small steps, knowing that over time, they’ll add up.  That’s what the Chunk Of Change concept is all about!  So, at the end of 2011, when I discovered the book Pick Four, I was instantly captivated. 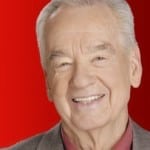 …an updated version of the legendary Zig Ziglar’s original goal-setting program, The Performance Planner, which challenges readers to reach outside their comfort zones and “take the necessary steps to achieve success.”  Introduced (and somewhat simplified) by Seth Godin, Pick Four, the book is centered on the concepts of intention-setting and directed action.

As a natural “process person” myself, Ziglar and Godin’s book appealed to me off the bat.  To be honest, though, I thought that it sounded pretty easy.  I mean, I’m the living incarnation of Chunk Of Change; I’ve got this step-by-step method down pat.  Right? 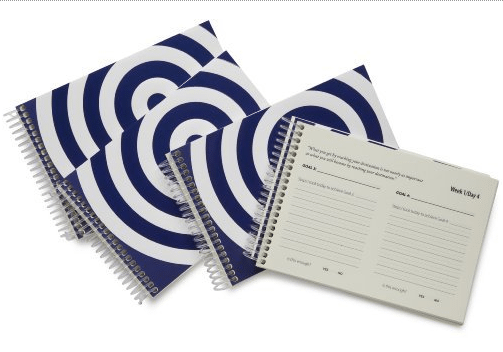 Well, once I grabbed my pencil and really got into Pick Four, I quickly realized that I had some big thinking to do about the big picture.  And, admittedly, that can be pretty intimidating.

Although we all think we know what we want, it’s been my experience that most people aren’t really sure about what they want.  Alternately, some people claim to know exactly what they want, only to realize that they’re more in love with the idea than the reality. 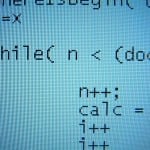 That happened to me, years ago.  Even during the internet’s infancy, I already adored it.  Unfortunately, though, I didn’t have much access to it: I didn’t live in the Bay Area and I wasn’t an engineer or a hard-core programmer.  But, after doing some good old-fashioned detective work, I realized that the one thing that all of my “dream jobs” had in common was HTML.  So, I put my mind to it and found a job where they taught me HTML.  I quickly learned that, despite my internet fantasyland, I simply wasn’t going to become a programmer.  In actuality, I was in love with the idea of creating content for the web—not code.  (The real “ah-ha” moment came when I realized that I could hire and manage programmers instead.  That, however, is a different story for a different time.) 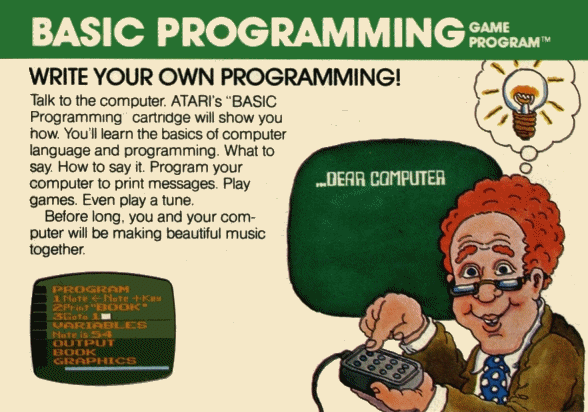 The point is: when you sit down and do the work, only to realize that you don’t actually want to do the work, that’s okay.  But, then, you have to pick something else to pursue.

So, regardless of whether it’s not knowing or not realizing what you really want, there’s a lot to be said for doing an exercise that, first off, gets the wheels turning and, second, prompts sincere examination—neither of which any of us usually take the time to do.  Tools like this book help you to choose something specific to focus on…or pick something else to focus on.

It’s simply about opening yourself up to the idea of change.  Not only is it okay to change, it’s absolutely necessary to do so.  And the best way to ensure change, in my opinion, is to write it down.  If you’re like me, once you commit in pen (or even in pencil), you tend to commit in your mind, as well.

Although the process of writing out your goals can be exciting and empowering, it tends to create a certain level of anxiety, too.  (It’s just one more thing to think about!)  Try to let go of the anxiety and embrace the opportunity.  Try out Pick Four—or any other tool that can aid you in going from “process” to “practice.”

Face it: life is short—especially if the Mayans are right.

So, in 2012, I’m going to unequivocally decide what it is that I want, do what I really want to do, pursue my goals wholeheartedly, and truly walk the Chunk Of Change walk.