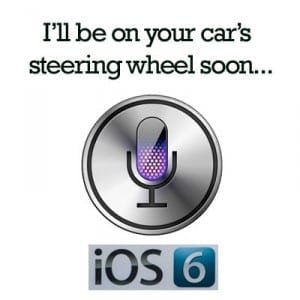 I’ll admit it: I’m a bit of a tech nerd.  Well, it’s not so much that I love new technology; rather, I love productivity.  So, naturally, I’m excited for the launch of iPhone5 and iOS 6.  I’ll be one of those early birds, ready to catch the Siri-enhanced worm.

Pre-orders begin Friday and the iPhone 5 will launch Sept. 21., with the second wave of launches currently scheduled for on or around October 5. iOS6 will be available to upgrade existing qualified devices on Sept. 19. See Live Tweets from Apple’s iphone5 launch event here. And the new iphone5 video if you please, as well.

As I’ve mentioned in previous posts, Siri is a pretty incredible little lady.  If you know how to utilize her properly, she can act as a virtual assistant, helping you with all sorts of things.

Apple says it best, noting, “Siri understands what you say, knows what you mean, and even talks back. Siri is so easy to use and does so much, you’ll keep finding more and more ways to use it.”

If you think you don’t need Siri, think again. Even if you’re not an iPhone user, if you’re going to be buying an iPad or a new car any time soon, you’ll be using Siri.  According to Wired.com, “BMW, Audi, Chrysler, Honda, General Motors, Jaguar, Land Rover, and Toyota were all listed as planning to bring Siri functionality to their wares.”

So what’s new for Siri in iPhone 5?

I’ll take my best shot at talking about what’s new in Siri on the iPhone5 and anyone on the 4s that upgrades to iOS6.  Then, I’ll refer to all of the great uses for Siri that I’ve detailed in previous posts.  And, finally, I’ll offer up a general list of things Siri can do.

What’s new for Siri on iphone5 and iOS 6 on both the iPhone and iPad? Here’s the scoop in shorthand: 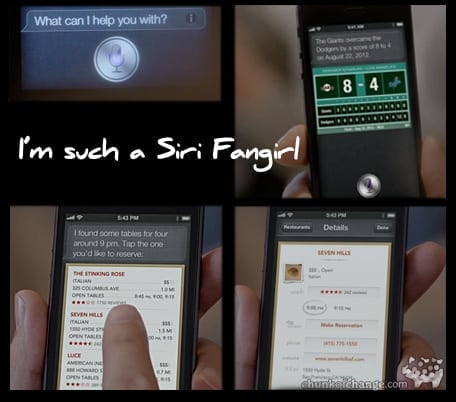 Or if you prefer, Forbes summed up  Apple senior VP for iOS software Scott Forstall’s comments in June with more detail about Siri and iOS. I’m sure there is more to come tomorrow: 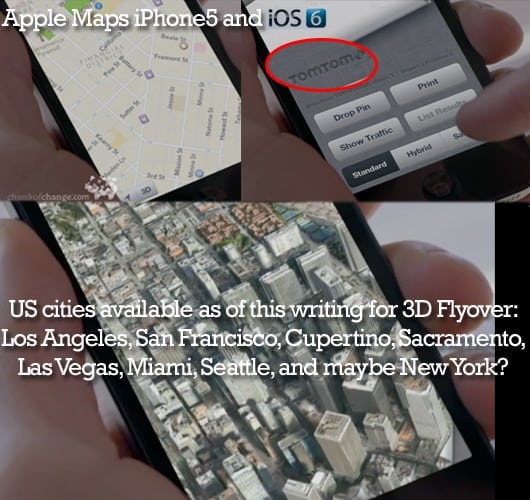 But, What kind of things is Siri specifically good at when it comes to business productivity? Here is what I’ve shared: 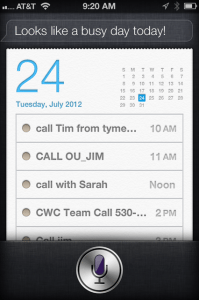 Get Your Calendar In Order 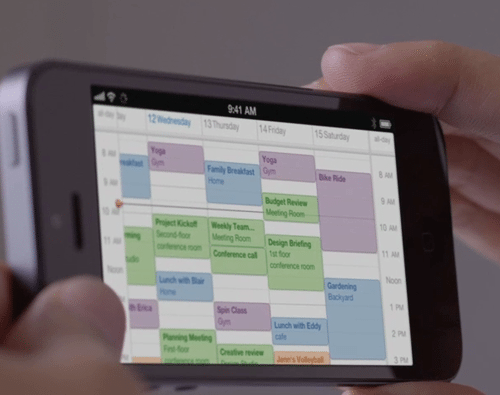 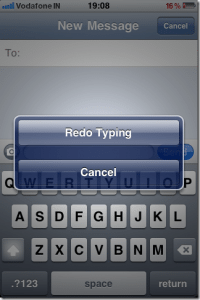 What else can Siri do?

So, what am I missing?  Do you have any cool Siri tips and tricks to share?