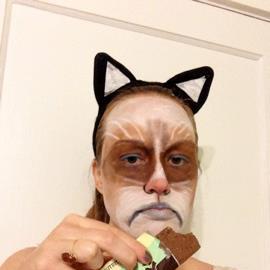 A couple of weeks ago, I recounted a conversation with author/entrepreneur Anthony Flynn about what works when it comes to customization.  Last week was all about what doesn’t work.  This week, I wanted to delve into just how Anthony’s company, YouBar, snagged so much media attention that it now gets more than 1,200 visits a day and sees seven-figure annual sales.

Of course, YouBar didn’t start out as a media darling.  It took time for the ball to start rolling.  And the key element that caught people’s interest was customization… 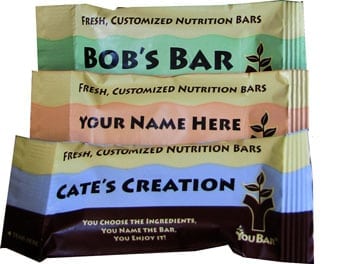 YouBar had something different, which garnered the attention of a triathlete…who told a friend…who happened to be a blogger…who posted about YouBar…which recognized and thanks the blogger…and, in turn, they got noticed by a bigger blogger…and so on.

In 2007, after one little blog mention, they suddenly started getting visibility through Stumble Upon.

Anthony: We got onto Stumble Upon in December 2007.  We got 4,500 hits to our website in one day and got 16 orders.  We were like, “Wow this is amazing.  So many orders!”  What we didn’t realize was that from that one Stumble Upon, we had some small bloggers start picking us up.

Soon after, they had 6 blog mentions.  Although few, these were high-quality niche blogs including: an athlete’s blog, a mommy blog, a foodie blog, a fitness blog, a German business blog, and Trend Hunter.

Anthony: By January 2008, we were on much bigger blogs and, by February, we hit Daily Candy, NPR’s Marketplace, the New York Times, ABC, NBC, FOX, Good Morning America, E! News, the Today Show, and so on.  It happened over just three months.  It was a huge wave.  Every time we got an order, my BlackBerry would vibrate.  On the morning of the New York Times article, my Blackberry just kept vibrating nonstop until the battery died and I finally had to plug it in. 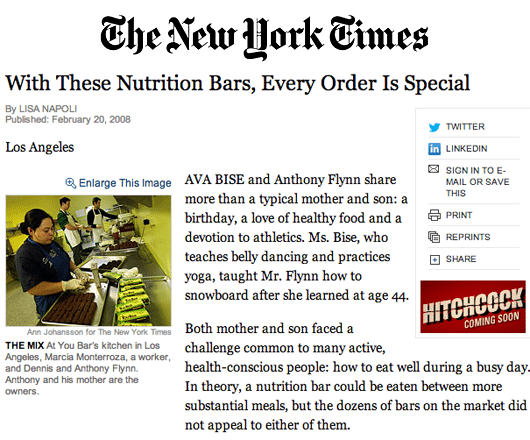 They hit the tipping point and, almost overnight, YouBar had a backorder of three months.

Anthony: Of course, we’ve refined the production process since then!  We’re now running a facility that can scale up and down and handle fluctuations. 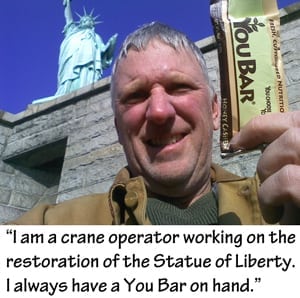 On social platforms, YouBar treated each customer like an important micro-blogger, leading to a 50% re-order rate (up from 20%).  They understood the power of the conversation on Twitter and Facebook (where they have almost 7,000 likes), and engaged in all sorts of contests and giveaways.

Anthony: Ultimately people just want to be heard, and it comes down to having a great conversation.

Another tipping point came in September 2011, when Anthony and YouBar were featured in a Vista Print commercial. Aside from bringing extra traffic to the website, Anthony garnered a lot of other attention, as well—including a “creepy dude in Kanas” and others sending sexy pictures and flattering emails, leading YouBar’s employees to send Anthony a favorite email of the day.  All of this attention led to more sales…and even a supplier calling to extend Anthony better pricing. 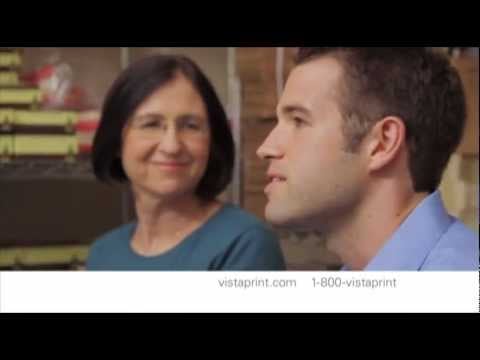 Anthony: Because of the commercial, our overall website conversion rate dropped because we had such an influx of new traffic.  But, when we looked at conversion on advertising, we doubled our sales in click-through all the way to purchase.

The bottom line is that YouBar provided the foundation necessary in order to get recognized.  In addition, YouBar found that people had a sense of pride in their creations and felt a certain ownership, which led to increased satisfaction.  The best products in the world have an emotional connection, and YouBar certainly hits on that nerve.  Even though they’re a nutrition bar company (typically non-seasonal in nature), they have an influx of sales at the holidays, meaning that people want to share their “something special” with their friends and family as a gift.  (When’s the last time you got a power bar in your stocking?)

Next month, the trend continues as YouBar appears in Shape magazine, Entrepreneur, and on the Food Network.

What’s next for Anthony?  In addition to just releasing a bestseller he wrote with his sister, Emily Flynn Vencat (Custom Nation: Why Customization Is the Future of Business and How to Profit From It), he’s now consulting for other businesses that want to bring customization into their culture.

So, I’m curious, have you thought about bringing customization into your business?