If you’ve read my previous posts on analytics, you’re already measuring your data and getting ready to set up a test. You know what assumptions you want to test and are ready to jump into the world of testing. Or, if you just want to don the hat in this video, skip today’s post 😉 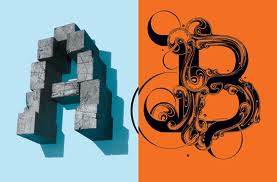 The simplest type of test—both to run and to interpret the results of—is the A/B Split test. Essentially, you are testing one variable: one page versus another page, or one button versus another button, or one form versus another form, and so on.

Ultimately, it is a univariate test; that is to say, there’s only one variable. The reason that it’s called a “split” test, though, is that in order to run the test, you need to split your traffic so that a random sample of visitors see your control (group “A”) and the rest of your traffic sees the version you’re testing (group “B”).

…split your visitors into more than two groups and run tests A, B, C, D, and E. As long as you’re testing only one variable (regardless of how many iterations of that same variable you’re testing), it’s still considered an A/B Split test. 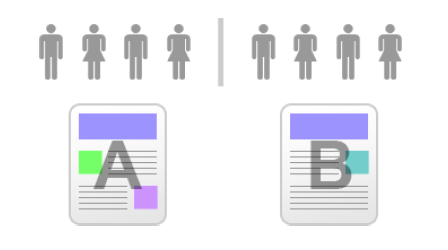 If you’re testing one small variable—like the color or size of a button—you’ll have a pretty good idea which specific color caused conversion to go up. If, on the other hand, you’re testing an entire homepage and run two drastically different versions of the homepage, then you won’t necessarily know what made the difference. You will still be able to tell which page had a better conversion rate, but you may not know why.

The magnitude of the change you’re looking at (i.e. a button color versus an entire homepage), may be dictated by how heavily trafficked or revenue-generating your site is. In other words, if you have an e-commerce site, you may want to test out the shopping cart button by itself rather than testing two (or more) homepages that have been laid out differently.

Google Analytics "Content Experiments" (formerly Google Website Optimizer) is the easiest option. Just sign up for a free account, peruse the installation instructions and/or demo, and start rocking and rolling. As an overview, we’ve included an easy step-by-step of the process, below. Google will give you considerably more information, but these are the basics. 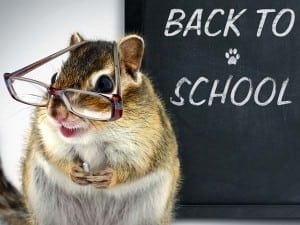 Now, you can make an informed decision about what you want to change. 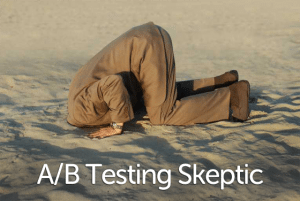 Do you have any additional questions about the basics of an A/B Split Test?  If so, lay ’em on me!