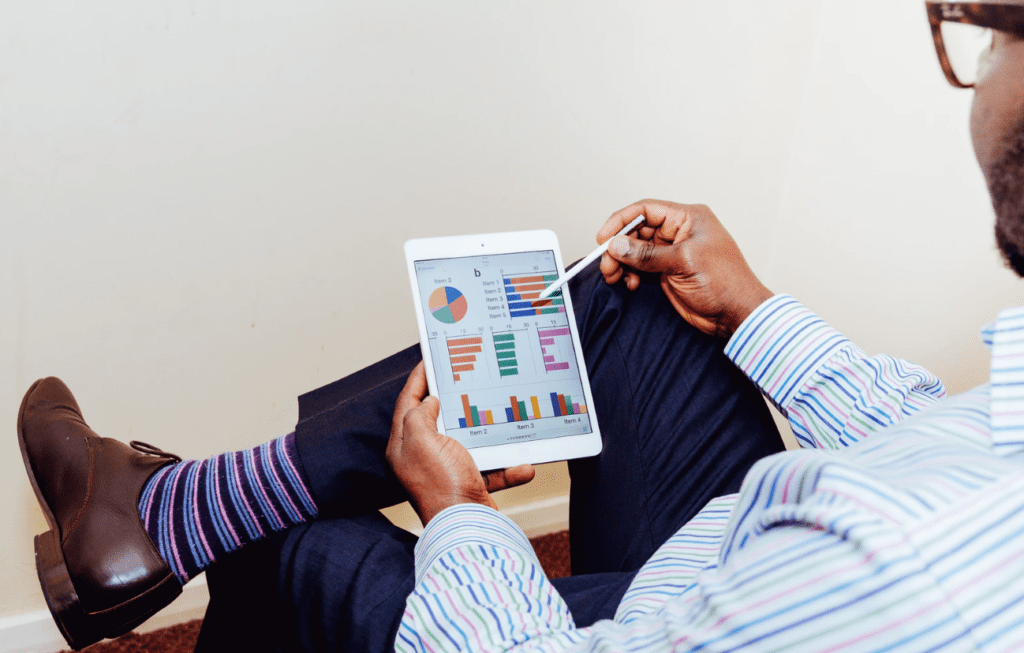 Did you know that the number of giggers earning over $100K a year has grown 70% since 2011? This is especially remarkable when you consider that wage growth remained stagnant for most of this time.

Thanks to @Roger_Lumpp’s recent Tweet, I got to take a deep dive into these high-earning independent workers. Roger introduced me to the fascinating 2018 MBO Partners State of Independence in America report, which looks at the 42 million Americans who work independently (as professional contractors, consultants, freelancers, temporary and on-call workers, side giggers, and more). In particular, it examines the growth of “high-earning” independent workers.

According to MBO Partners, “With low unemployment across the US, firms have been turning to highly-skilled, highly-compensated independent workers.” Why? Mainly “business agility, allowing firms to quickly adjust to shifting markets and competitive pressures.” These giggers bring:

Coupled with current talent and skills shortages, more firms are tapping into highly-skilled and well-compensated independent workers for strategic or mission-critical roles that, in the past, would have been in-house-only. This is a pretty seismic cultural shift that, until now, just didn’t fit with the “our trade secrets are our only competitive advantage” mentality most corporations valued above all else. Contractors today are becoming an integral part of “the team”—and its newfound transparency–instead of being viewed as need-to-know-basis outsiders.

In fact, a recent SAP/ Fieldglass study found that 44% of the total talent spending at large corporations is on external, non-employee talent.

“Growing demand for their skills means [gig workers are] able to go out on their own and make as much or even more money,” explains MBO Partners.

Unlike the rideshare drivers and grocery deliverers, most of these high-caliber professionals aren’t finding their gigs online. While there’s been an unmistakable explosion in the gig economy in the past 10 years due to new sites, apps, and technologies, in reality, less than 1% use online gig platforms on a regular basis. It’s the Roger Lumpps of the world that facilitate a majority of the work matchmaking. 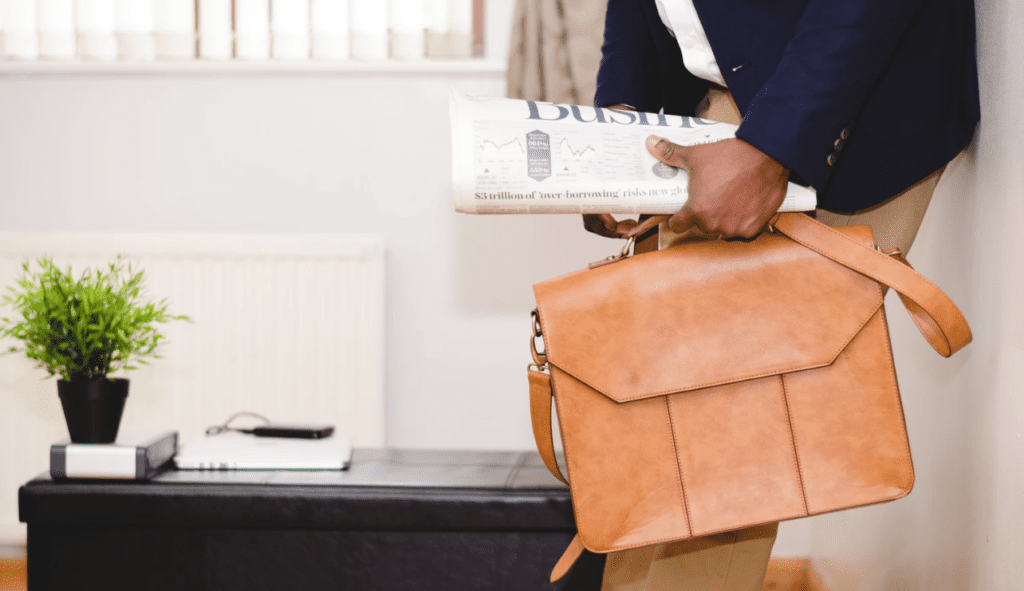 So, who is this mysterious guy? Roger, the social “friend” who tweeted me, is the Senior Director of Client Service at Harmer Financial Solutions in Chicago. I decided to reach out to him IRL and get his take on the trend. As someone who pairs large corporations with six-figure “gig” workers, Roger knows a thing or two about independent high earners–and how these two unlikely sides of the fence became the next big power couple.

In the gigger’s corner, the number one reason that professional freelancers shy away from leaving traditional employment is a fear of finding their next assignment (e.g. business development). “If, by educating the market on the business development component of professional gig work, I am able to influence just one person to take the leap and find a more fulfilling career path, it’s worth it. Though I hope for a larger impact.”

On the big business side, Roger says that there are three main triggers that cause companies to call him seeking fresh talent:

His job is to bring the two together. He’s seen the growing number of independents he represents find increased fulfillment moving away from traditional employment.

According to the MBO Partners study, a whopping 71% report it was their choice to become an independent worker, while only 3% say becoming independent was due to factors beyond their control, such as a job loss or layoff. Only 14% say they would prefer having a traditional job instead of working independently and a mere 11% said they are considering moving to traditional employment over the next few years. This comes as no big surprise when you consider that 88% report they are happier and 72% say they are healthier working on their own instead of having a traditional job. 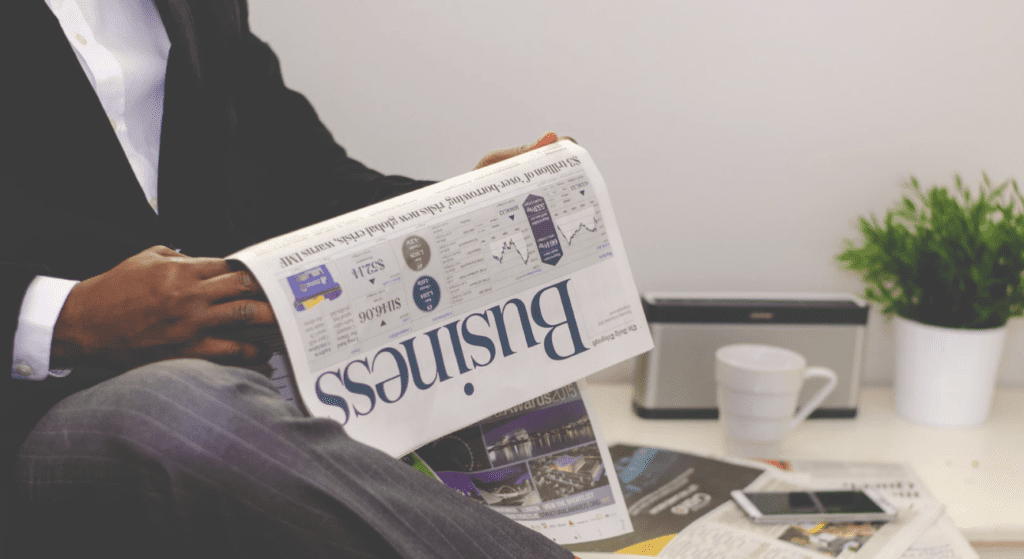 The thing that many of these studies miss is that it’s not just indie gigs that are growing; traditional jobs are growing too. Â The whole darn pie is expanding. The fallacy of “you can only be a contractor or a traditional W2 employee” is turning on its head because those that want traditional work can easily get it, leaving the majority of independents happily on their own by choice.

Roger understands his stakeholders on both sides because of a crazy curveball life threw him. He has walked the walk–his interest in the gig economy happening rather by accident. “I was looking to make a career change due to a personal health event (Hodgkin’s Lymphoma), which shifted the way I looked at work from a traditional ‘follow the proven path before you’ point of view to an extreme focus on finding a more ‘fulfilling’ career path.”

As a result, Roger ended up in the “exciting world” (his words) of contract staffing. “Specifically, I was hunting project/interim contract opportunities for experienced finance/accounting professionals helping them find their next gig. I just happened to be coming up in a time where the gig economy was gaining steam with technology platforms. At that point, I noticed a gap in the market when it came to educating those considering professional gig work and those already operating as independent professionals in the space.”

He’s the high-earning independent worker’s biggest cheerleader and coach, wrapped up in one. It’s not just about finding a fit between an opening and a resume. He works closely with independent workers and knows their story, their likes, their dislikes, and what fires them up. “When I look at consultants, I look at whether they can flex their favorite muscles and whether it will be fulfilling for them.”

Thus, when he sees an opportunity, he knows exactly whose “story” will resonate most. “Stories help me humanize the people I’m selling. I’m not just throwing resumes in front of someone,” he explains. It’s personality-driven recruiting at its finest. “It doesn’t matter what you did. It matters what problems you solved. And what problems you WANT to solve.”

“I term them as craftsman,” notes Roger. “They love to do their craft, and don’t really want to stop to find their next gig. So, I go and find the next ‘house’ for them to do ‘plumbing’ on.”

MBO Partners notes that the trends in gig work all point up. “Increased business agility and flexibility, continued talent shortages, the desire on the part of skilled professionals to become independent” are strong and … will continue to grow over the next decade.

And, thanks to matchmakers like Roger Lumpp, there will continue to be an essential human component to the matchmaking process. “I’m in it for the long game,” he asserts, “in a very noisy space.”